On Monday evening, a few friends and I were invited down to the latest London adventure attraction – Escape Hunt. 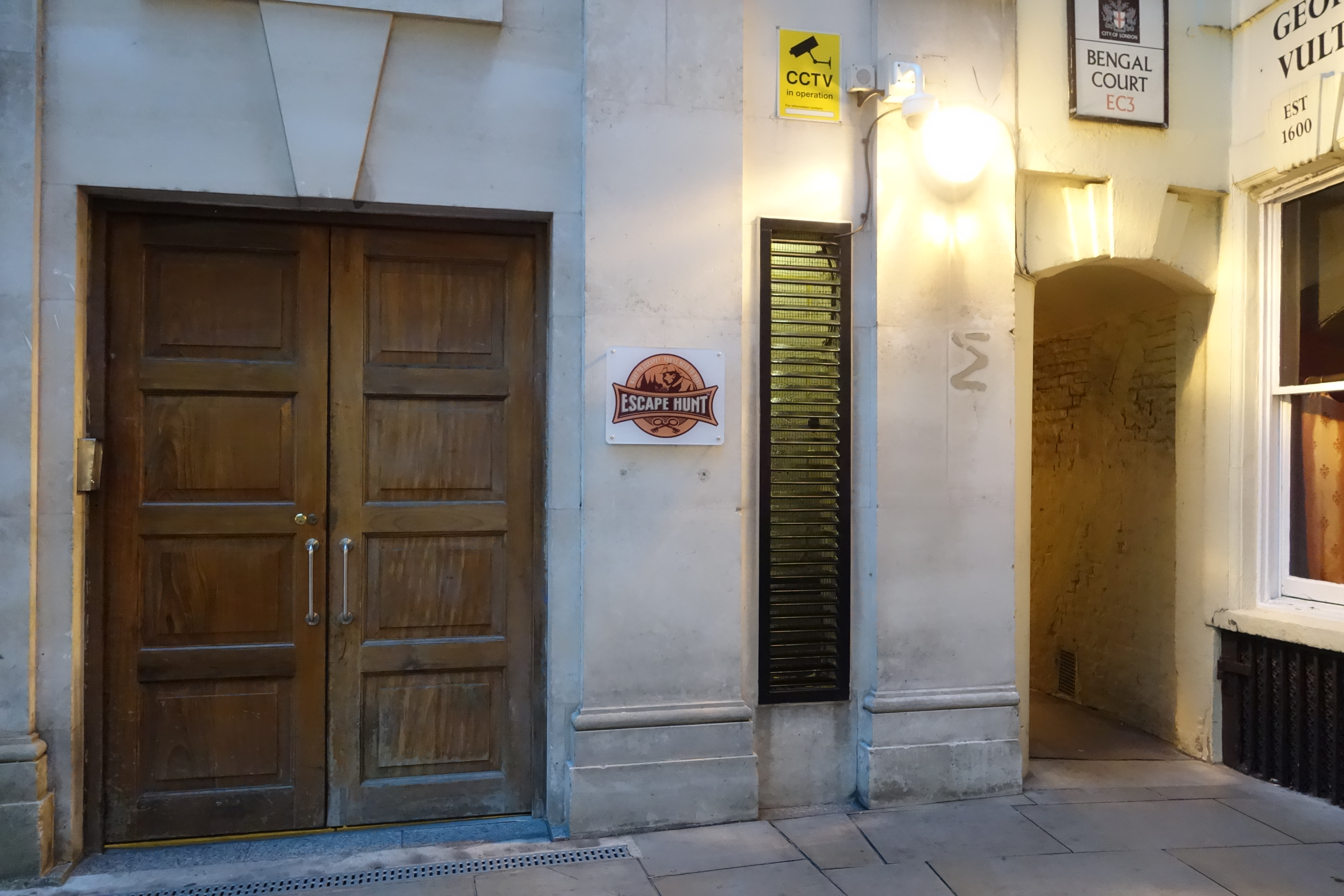 The Escape Hunt’s Bangkok franchise is listed as the top attraction for the city on TripAdvisor. Based on the classic ‘escape the room’ online games, the premise of Escape Hunt is simple – unlock clues to solve the mystery and escape the room in under an hour. We were a team of four, but you can go up to teams of five, and there are enough rooms for several teams to play at the same time. The London real estate market being what it is, I think the Escape Hunt organisers have found a great location – two minutes’ walk from Bank station, it’s really central and was really convenient to get to from all of our offices. 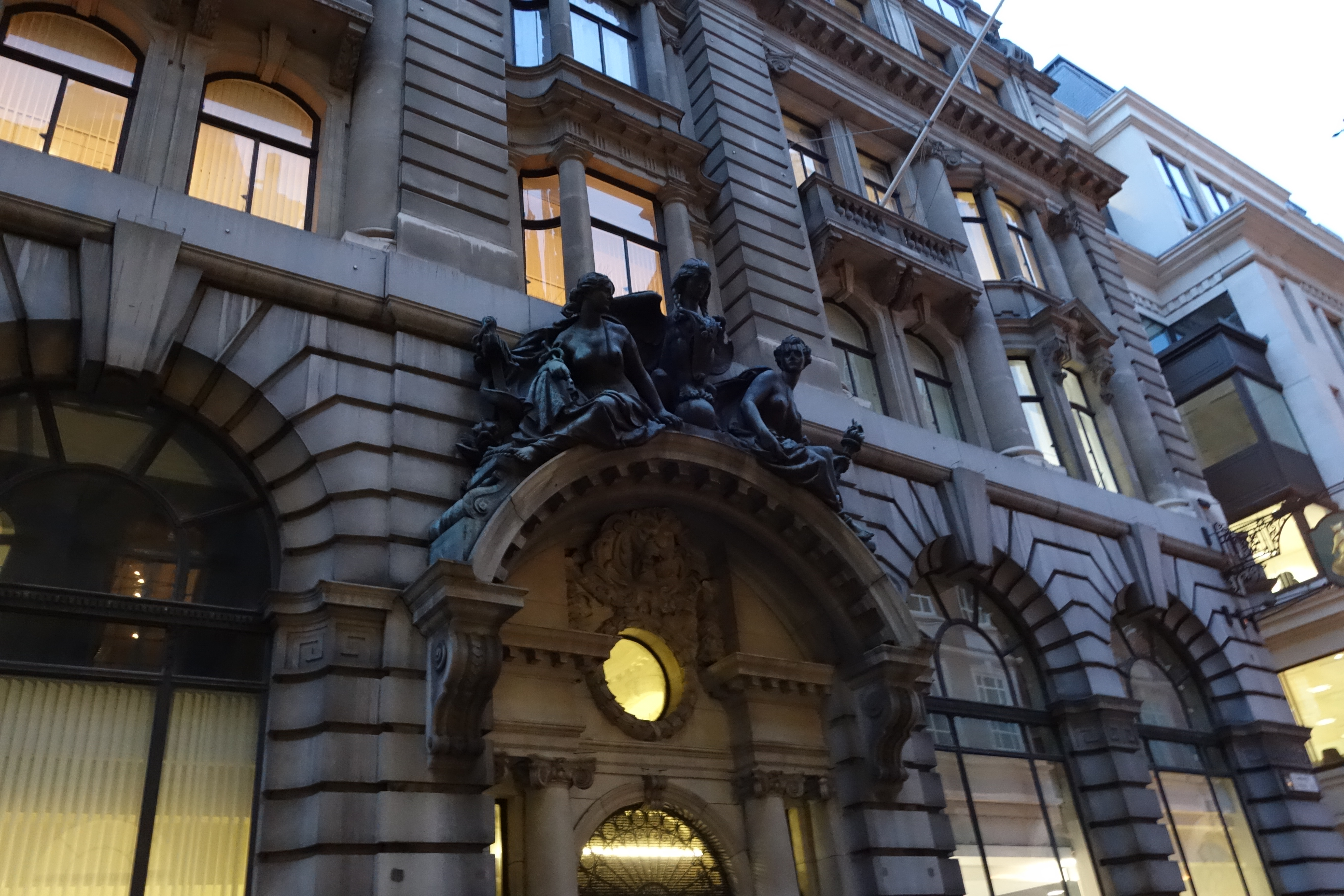 As the whole point of the attraction is its air of mystery, I won’t reveal much, but here are a few tips:

1) Use the bathroom prior to being locked into a room for an hour. We didn’t test this theory, but I’m guessing the clock won’t stop so you can take a bathroom break.

2) Don’t overthink it. My team consisted of two members who have masters degrees in various scientific disciplines, an engineer and myself. While their minds would immediately start calculating the square root of something, I would clumsily stumble into the answer with a less educated guess.

That’s not to say that solving the mystery was easy – having informed our lovely host Daniela that we’d done something similar before, we were put into the hardest room. The Escape Hunt was more fun, and definitely more challenging than the one I’d done previously, and although we managed to eventually solve the mystery we weren’t quite able to beat the clock. 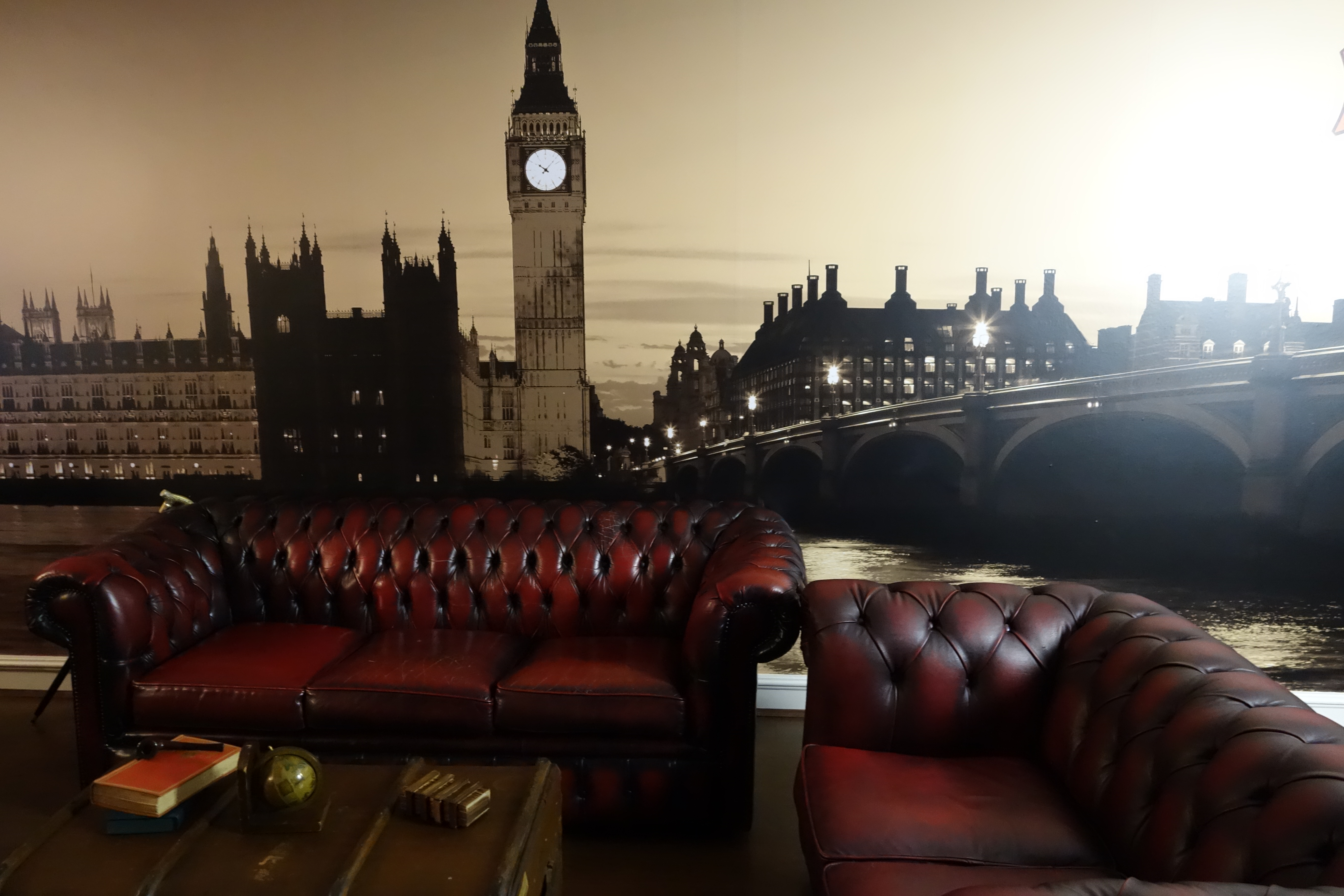 Once the mystery was solved, we had a nice cup of tea and a chat in the lounge area. There’s also a photobooth, and I am always a sucker for a good photobooth and some props…

I had a great time at the Escape Hunt, and it was a really memorable way to spend a Monday evening with some friends without going to a bar or restaurant. It’s something a bit different, and is definitely worth checking out. With franchises worldwide, I’m really excited to tell my friends – there’s one opening in Siem Reap soon, which I hope to send my family to once it’s up and running!

To date, the record for escaping the room (in the London franchise, anyway) is 58 minutes… Do you think you could beat it?